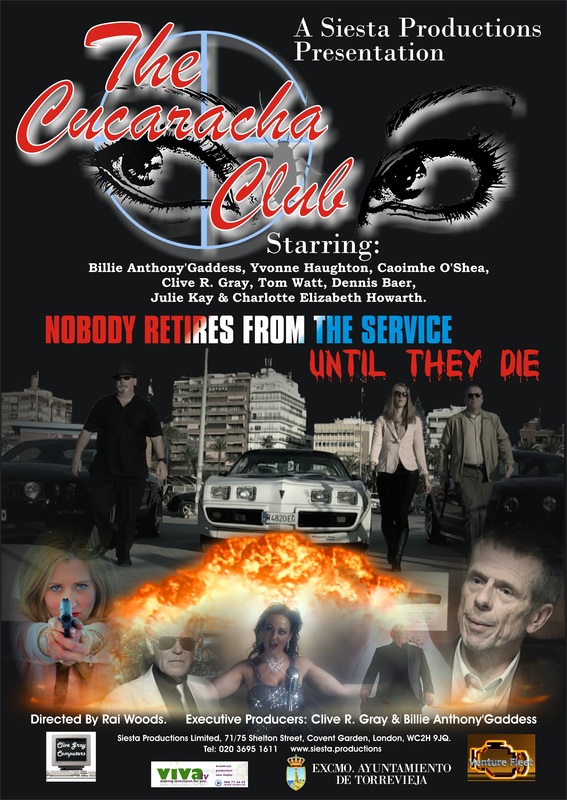 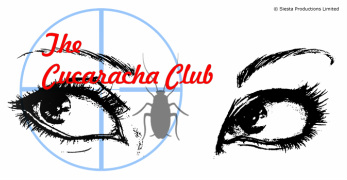 This film is supported by, and will be featuring TV actor Tom Watt, best know for his role as Lofty in Eastenders. You can check out his credentials here - Tom Watt.
We commence shooting the film in September/October this year (2014) around the Torrevieja area of the Costa Blanca and we really need you to get involved. All we're looking for is 1000 people to donate just €10 each and we can make this film.

Remember The Full Monty & James Bond films, this is just how they started out. If you would like to be in the film as a background artist, please contact us with your details.
Brief synopsis (what it's about)

Retired British spy, George, is living out his twilight years mostly in a drunken haze, in Spain until he is dragged back into the business by a former colleague from MI6.

George is enticed by his past and blackmailed into taking on board a case where a crooked Ambassador's Children are kidnapped and held to ransom by an international Group.

Haunted by his past, George is unaware of the intricacies involved in the case and where it will lead. However George is determined to finally uncover the truth which led to his fall from grace.

George is forced to face his demons once and for all and at the same time, ensure the safe return of the Ambassador's innocent children.

George teams up with the most unlikely of characters he has surrounded himself with during his retired years, ultimately making him the almost accidental hero.

But can he survive what almost killed him; the second time around?!
About us | Contact Us
Website © Siesta Productions 2012 - 2021.